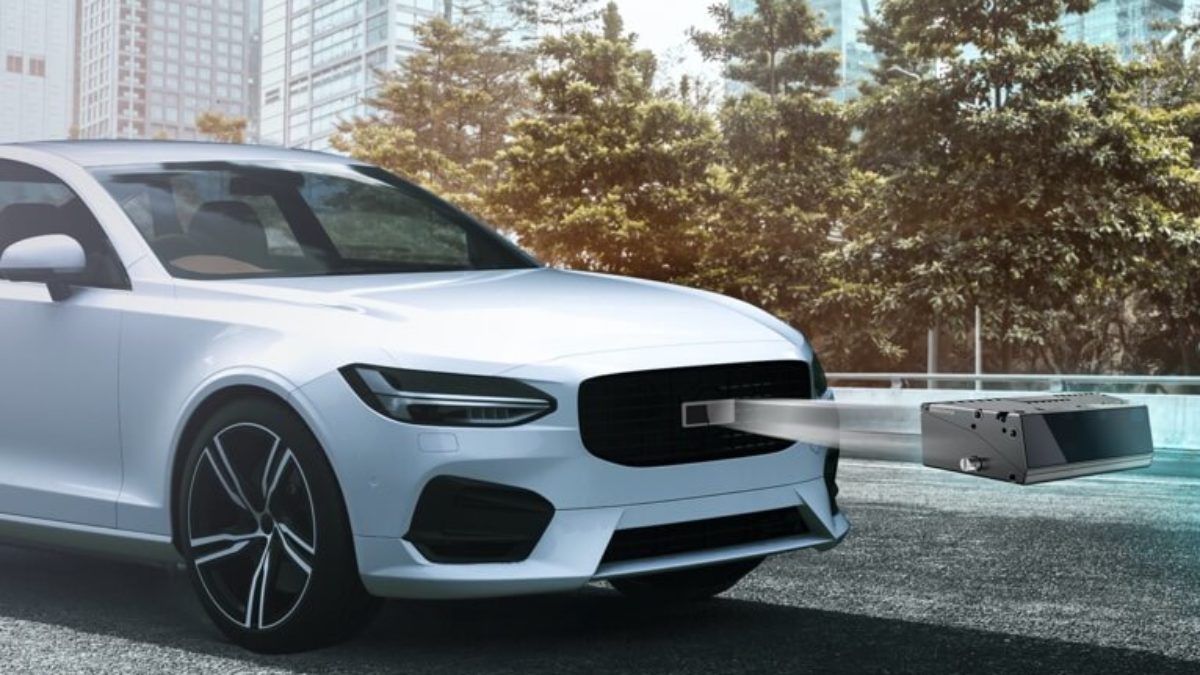 Ahead of this year’s NVIDIA GTC, Innoviz, a leading provider of high-performance LiDAR sensors and perception software, announced the next step in their collaboration with NVIDIA with the development of their InnovizTwo LiDAR model for NVIDIA DRIVE Sim. Users can now accelerate their development progress with an accurate virtualized model running in DRIVE Sim.

Innoviz demonstrates a virtual model of their next generation LiDAR, InnovizTwo, integrated with NVIDIA DRIVE Sim.

DRIVE Sim is a simulation platform built for autonomous vehicle development and validation. Using DRIVE Sim, autonomous vehicle (AV) developers now have access to a high-fidelity model of the InnovizTwo lidar that is physically accurate and runs in real time. The DRIVE Sim scalable design allows the InnovizTwo model to be run in combination with a wide range of other sensors for a complete virtual AV architecture that can be used to generate training data to train perception networks or for validating AV software as part of a complete validation and verification (V&V) program.

InnovizTwo is Innoviz’s next-generation LiDAR, primed for consumer vehicles and enabling shuttles and other automotive applications at the highest price for performance. This builds on InnovizTwo’s robust feature set including a detection range of up to 350 meters (with a digital limit up to 500 meters). Additionally, the Range of Interest (ROI) – a focused perception area- is configurable and the FOV is 120° x 28.8°. The uniform resolution (.1cm x .05cm) is configurable in a real system environment up to 20 frames per second (FPS).

By integrating the InnovizTwo high fidelity sensor model into the DRIVE Sim platform, customers can now use NVIDIA’s simulation environment to make development, even before hardware is made available. This will accelerate progress for AV developers allowing them to generate new training data for edge cases using DRIVE Replicator and to test against a wide range of scenarios as part of their V&V.

Virtual development using DRIVE Sim allows training and testing to scale well beyond vehicle fleets as well as testing rare and dangerous scenarios that are all but impossible to test in the real world. The collaboration to build a complete sensor model with V&V ensures that the data being generated accurately represents the real-world scenarios and behavior. Moreover, users can move easily from the virtual world to the real one as seamlessly as possible.

Going forward, Innoviz will continue its collaboration with NVIDIA to adopt the DRIVE SIM environment as a powerful tool in its InnovizTwo LiDAR and perception software development plans.