A Guide to LiDAR

Learn about Lidar and explore resources to accelerate the autonomous future.

Autonomous Vehicles & the Importance of LiDAR

With an estimated one in ten autonomous or semi-autonomous vehicles expected to be on the road by 2030, it’s more important than ever to understand the technology of LiDAR (light detection and ranging). Discover how weather and range may impact the effectiveness of LiDAR systems, the cost and benefit of the technology, and why it’s the best choice for our collective autonomous future.

LiDAR technology relies heavily on sensors that supply their own illumination source. That energy source hits objects and the reflected energy bounces off for detection and measurement by sensors. Distance to the object is determined by recording the time between transmitted and backscattered pulses and by using the speed of light to calculate the distance traveled.

LiDAR has many applications and practical uses because it is the leading technology for detecting real-world objects. While most will be familiar with its traditional uses (military, scientific, and so on), a world of opportunity has emerged surrounding its application in autonomous vehicle technology. The perception software used in Innoviz LiDAR gives self-driving cars the intelligence to effectively understand and create 3D maps of their environments to maneuver on their own.

The Range of LiDAR

One of the most frequently asked questions about the use of LiDAR is regarding its range – or how far the technology can be relied upon for safe and accurate object detection. Depending on several factors including light, speed, and other conditions (such as weather), the range can vary.

There’s no way to develop a safe and reliable LiDAR technology without addressing how the system will perform in adverse weather conditions. Whether rain, snow, sleet or hail, or other adverse conditions like dust storms, autonomous vehicle owners and operators need to feel confident that the technology in place will keep them safe. LiDAR surpasses cameras and radars in high resolution imaging at range during inclement weather, providing an opportunity to “see” the surroundings.

The Cost of LiDAR

While LiDAR technology is used for a range of applications, in relation to autonomous and semi-autonomous vehicles, LiDAR cost has decreased significantly in recent years. Around 2017, the average cost of industry-leading LiDAR technology was approximately $75,000. Even early research units at over $10,000 made mass production and affordability for the general public a challenge. Today, while some units still range in the tens of thousands, recent advancements in the technology have helped automakers and suppliers achieve a below $1,000 price point (as little as $500) to support mass production in passenger vehicles.

Ready to transform transportation and accelerate the future of autonomous vehicles?

Connect with our team to learn how. 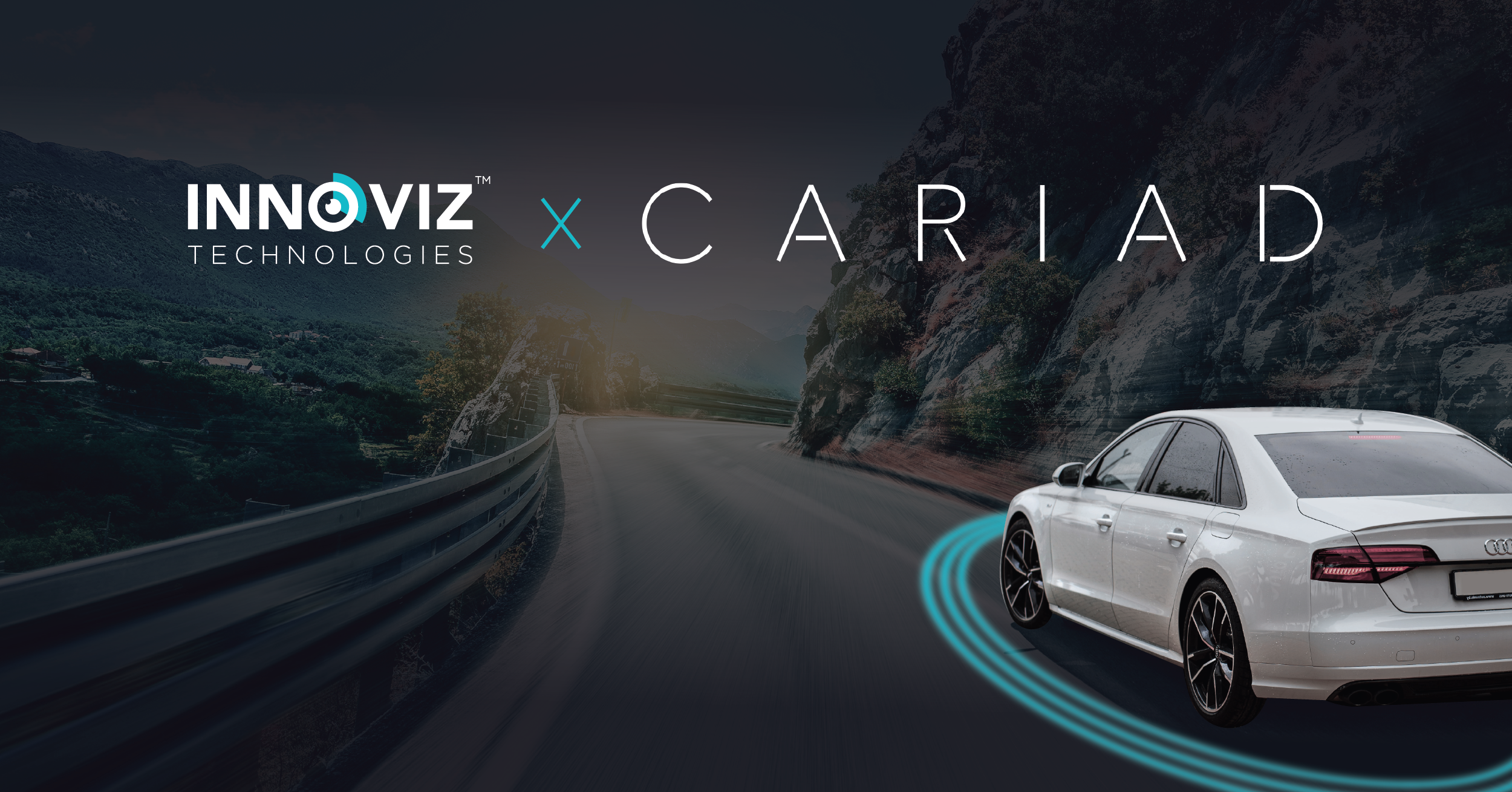 By accessing or using the Site, you expressly acknowledge and agree that you have read the Privacy Policy and that you are entering a legal agreement with us and have understood and agree to comply with, and be legally bound by, this this Agreement (the date of such acceptance, the “Effective Date”). View our Cookie Noice to Learn More