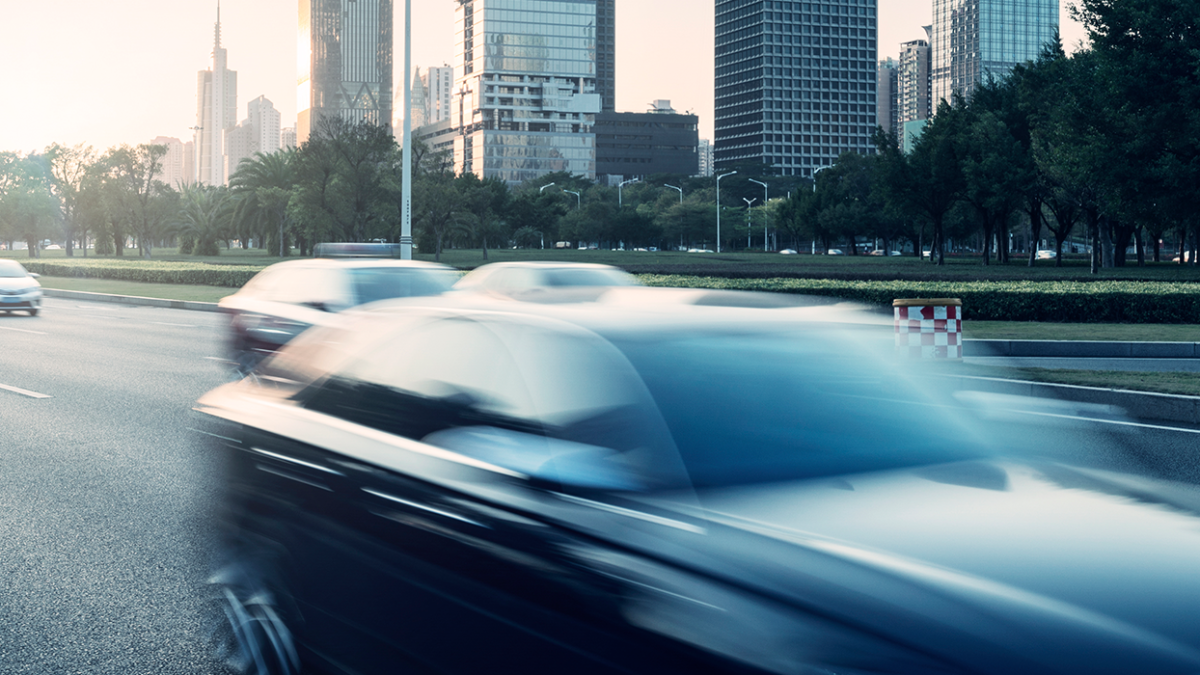 It won’t be long before autonomous vehicles (AV’s) dominate the roadways of every country on earth.

Over the past decade, the technology involved in making AV’s function safely and properly has evolved to new heights. Innovations such as LiDAR-based perception software and advanced global positioning systems are making the fleeting dreams of driverless cars a tangible reality.

Even if autonomous cars become a completely viable and safe technology, meant to solve the problems of human error in everyday driving, will the public embrace it? Nearly every major automobile manufacturer is creating their own AV’s, to varying degrees of success so far. It’s a growing sector, with leading research groups estimating that the global AV market and things like robotaxi’s will reach $2.5 trillion by 2040. That’s closer than most people think. How likely is it that the general public will trust this rising technology? 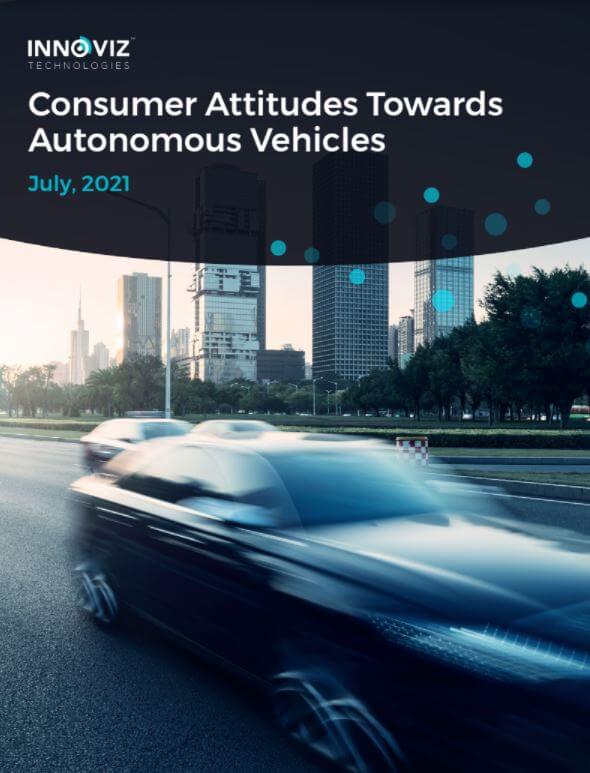 What is Public Opinion on AV’s Today?

Innoviz asked a leading research firm, Arlington Research, to conduct a survey designed to discover current public perceptions about autonomous vehicles. They interviewed 2,000 people from multiple generations in cities such as San Francisco, Miami, New York, Chicago, and Detroit. You can download the report, Consumer Attitudes Towards Autonomous Vehicles, to review the details and segment breakdowns.

Most People Aren’t Educated About AV’s

Arlington started by simply asking if their selected group could define an autonomous vehicle or understand the technology, as those in the industry do. More than half of respondents misidentified or simply not not understand what an AV is or does. 42% actually mistook the term autonomous vehicle to mean cars with driver assistance, such as devices that detect hard braking in front or keep drivers from drifting into the other lane.

Hardly Anyone is Comfortable with AV’s

If there’s one thing that’s a universal truth, it’s that people like control. For most individuals, not having control over a situation, even if they are assured that someone or something knows better, is not a comfortable place to be. It’s the same with AV’s, for the majority of individuals surveyed, they would not be likely to buy an autonomous vehicle, send their children to school on an AV bus, or ride in an AV taxi.

Comfort with AV Growth is Generational

Because Arlington’s survey grouped participants in generational cohorts, the results when asked if AV’s would improve lifestyle in the future were predictably split along generational lines. Millennials and Gen X were most likely to agree that autonomous vehicles would improve lifestyle in the future, with Baby Boomers and the Silent Generation least likely. The surprise outlier was Gen Z, who reported they were mostly undecided.

Learn more about current perceptions about autonomous vehicles by downloading our report.

What About Firsthand Experience with AV’s?

It can be very easy for people to dismiss a new technology that they have never tried. So in May of 2021, the University of Eastern Finland conducted a study to determine reactions to firsthand experience with self-driving cars. The survey included 141 individuals from different age groups in different conditions. Overall, what the study came down to was one simple factor: trust.

The same study found that how participants felt regarding self-driving cars was directly related to how much trust they were able to put into it. Individuals in the study were broadly unable to accept any errors from AV’s during the tests and reported that those mistakes greatly eroded their trust. What this means for autonomous vehicles is that the technology will need to be as near to flawless as possible before it is widely adopted.

The Finnish study found that in greater numbers, younger people were much more likely to accept and adopt autonomous vehicles as the norm than older passengers in the group. While still undecided in general, younger participants had a much higher degree of confidence in the safety and potential of self-driving cars overall, as well as feeling better able to react in an emergency.

While research and improvements in technology are still ongoing, heavy investment by prominent automotive companies, diligent study, and exacting attention to safety will ultimately lead to autonomous vehicles becoming the norm. While understanding how individuals from every demographic group feel about AV’s is important to allaying fears and bringing self-driving cars into the future, more education on this burgeoning technology is needed.

Stay up to date on the latest developments in the AV market and the advanced technology that makes it happen.