Dangers to Pedestrian Safety at Night 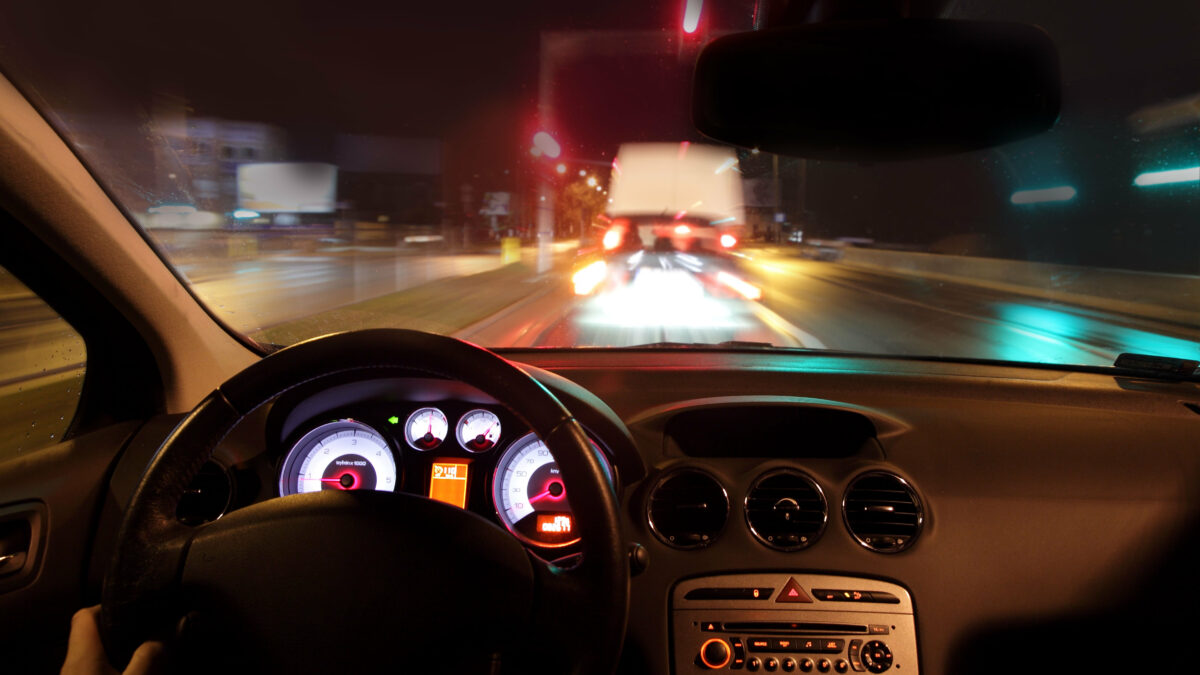 According to the Governors Highway Safety Association (GHSA), nighttime pedestrian deaths in the U.S. have risen by 41%, from 3,510 in 2014 to 4,951 in 2020. Major reasons behind this number include poor infrastructure design, a lack of policy intervention regarding road safety, as well as driver and pedestrian negligence.

The Centers for Disease Control and Prevention (CDC) also states that nine people die every day in the U.S. due to distracted driving. Factors such as driving under the influence, driver and/or pedestrian distraction, vehicle blind spots on roads, and speeding are dangerous enough during the day. They’re even more dangerous when they occur during the night.

Carelessness and Lack of Awareness

An associate VP from the University of Alabama Office of Research, David Schwebel, states, “Children lack the cognitive sophistication of adults and therefore make mistakes on roadway… Disabled and elderly individuals may face diminished speed or agility, creating longer exposure when crossing the street. Drunk and drugged pedestrians suffer disproportionately also, having diminished judgment to protect themselves.”

Alongside these vulnerable groups of people, vehicle designs have changed. Some have become taller and bigger, which means they have more blind spots than other cars, such as sedans. While these vehicles come with a fair share of advantages, the danger that they pose to other drivers, non-drivers, and the environment has well-documented consequences.

As a matter of fact, “front-over” collisions, which occur when a vehicle runs someone over from the front of the vehicle, are proven to be more frequent with large vehicles due to the expansive size of the car’s hood. For pedestrians, that means greater danger when crossing a street or a road that a large vehicle is driving on, especially at night – when their visibility is even poorer.

Not only do the vehicles themselves create a danger to pedestrians, but also the road infrastructure itself. Often, its design favors the car, not the driver or pedestrians, by offering several traffic routes, and an extremely narrow sidewalk. Add on nighttime conditions—less light means less road visibility, leading to higher risks of pedestrian collisions at night. Unfortunately, this is a problem that only policymakers, supported by influence from the public, can change. 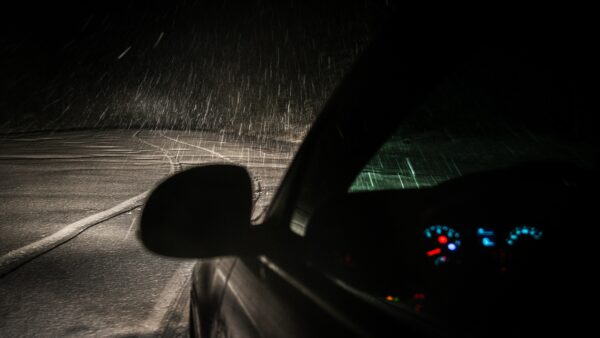 How Can Pedestrian Accidents be Prevented?

Although the building of many vehicles and roads has in part created a more unsafe environment for pedestrians, especially at night, there are ways drivers and pedestrians can mitigate this risk. This piece will focus specifically on solutions from the drivers’ side.

With that in mind, the obvious, immediate solution to the problem is to instruct drivers not to get in a vehicle and put their hands on the wheel under the influence of drugs, alcohol, or even with a lack of sleep. For those who can afford it, there are now driver monitoring systems that can be built into a rearview mirror, such as this one from Magna. These can help prevent such cases by analyzing the driver’s attention to the road and body reactions to detect distracted or drowsy behaviors.

Drivers should also become more aware of pedestrians walking around during the night, especially in poor-lit areas and under bad weather conditions (e.g., heavy rain, sandstorms, blizzards, fogs, mists, etc.). Then again, there is only so much pedestrians can control to protect themselves.

Designing cities to less favor automobiles and prioritize the safety of bikers and pedestrians instead (with car-free lanes or broader sidewalks) would make a world of difference. For starters, it could save many lives, as deaths among motorcycle riders rose 44% from 2010 to 2020 in the U.S.–mainly due to car accidents that could have been avoided with better road infrastructure.

LiDAR, or light detection and ranging, is a technology unique from other sensor technologies precisely because it performs well at night. Under certain visibility conditions, it even “sees” better than the human eye.

Some major benefits of LiDAR include:

How Innoviz is Helping Improve the Driver and Pedestrian Experience

A whopping 75% of pedestrian fatalities occur during low or no-light conditions. This is where LiDAR systems from Innoviz Technologies can help. The Innoviz mission is to improve the safety and performance of autonomous vehicles with advanced, automotive-grade LiDAR and perception software.

LiDAR complements the use of cameras– which offer high resolution, but whose performance is limited at night–and radars, which are low resolution and do not accurately detect object distance or size. LiDARs excel at all these metrics.

Get in touch with us to learn more about how to mitigate the nighttime dangers to pedestrians with LiDAR.