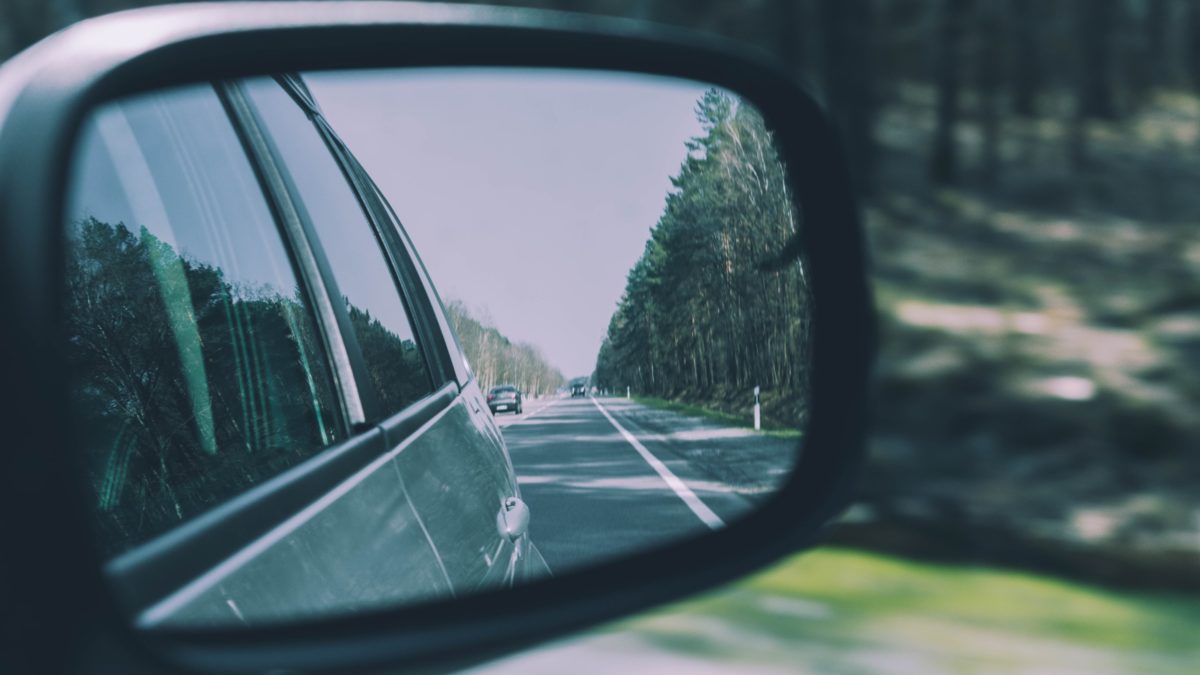 Perception is both a complex and natural process for humans. A necessary and fundamental part of how we interact and communicate with the world around us, perception helps us select, organize, and interpret information. Without this ability, engaging with the world would be an inefficient and complicated process.

As humans, our ability to classify objects and react to them quickly comes so naturally, it is often only apparent to us when we have trouble doing so. Automated and autonomous vehicles, much like humans, also have a lot to account for when perceiving their surroundings.

When encountering obstacles and other elements on the road, developing an “understanding” of size, shape, position, speed, and other factors are important in detecting, measuring, and mapping surroundings. LiDAR sensors achieve this understanding by bouncing light pulses off of surrounding objects and calculating the distance.

Beyond sensing technologies like LiDAR, autonomous vehicles require perception software that uses technical features superior to humans to achieve peak performance and safety capabilities. Pixel collision classification, for example, is important for autonomous and automated vehicles to accurately identify drivable areas and classify objects in 3D environments as collision-relevant or non-collision relevant with pixel-level data accuracy. There are even two subclasses — “objects” (trucks, cars, bicycles, etc.) and “obstacles” (debris, tires, etc.) within the primary classification. It’s important for autonomous and automated vehicles to know the difference between a bicycle and a tire, for example, so they know if they can proceed safely.

Even a challenge like calibration that would not be an issue for humans is addressed by maintaining alignment between the LiDAR sensor’s coordinate system and the vehicle’s coordinate system. The performance of automated driving technologies cannot be impacted by vibrations typical of driving on rough terrain.

Even with these lidar technology advancements, there are still more breakthroughs to be had regarding autonomous driving technology. One of which includes the InnovizAPP, a software based on the Innoviz perception software that automakers are (at the time of this writing) currently testing.

Reach Out to Our Team Today