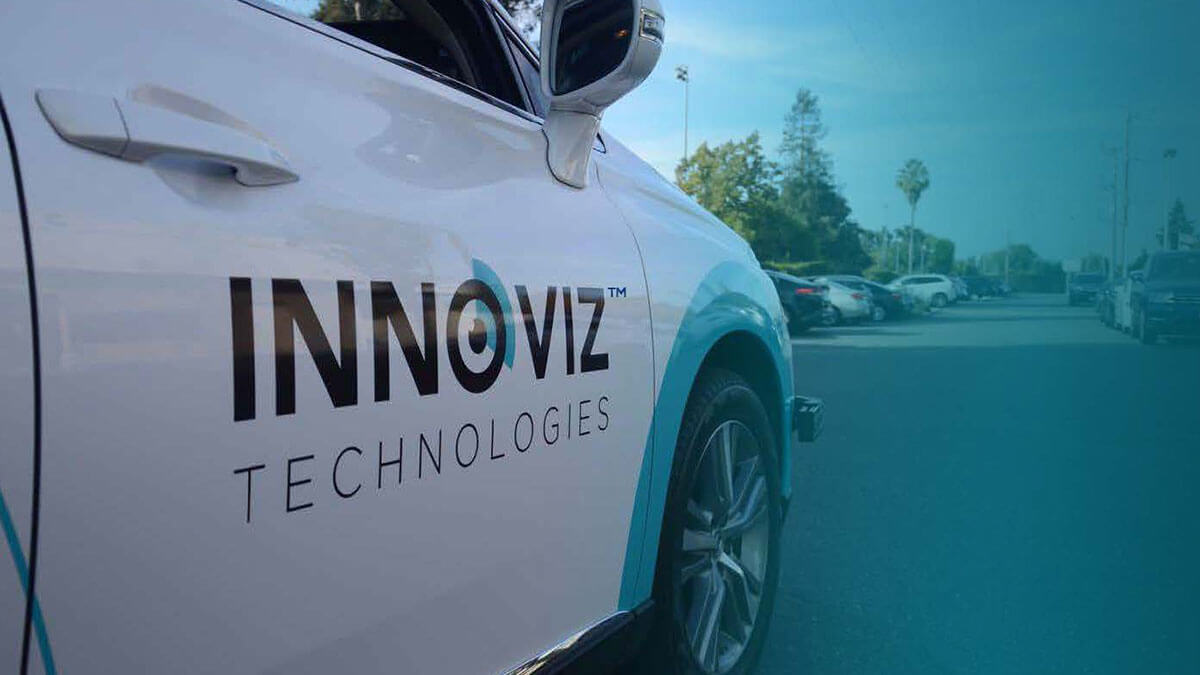 The Association for Unmanned Vehicle Systems International (AUVSI) held their annual XPONENTIAL event in Chicago earlier this month – an event I had the pleasure of attending. Surrounded by nearly 9,000 fellow technologists, policy makers, strategists, executives and autonomy-enabling companies, I absorbed several intriguing trends and insights that I would like to share.

As the leading provider of high-performance, solid-state LiDAR sensors and perception software, Innoviz is a natural fit for the event, which AUVSI celebrates as the largest, most comprehensive for unmanned and autonomous systems (the relevance is obvious!). While you may already know Innoviz as instrumental in helping automakers, like BMW, win the race to autonomy, it’s important to note Innoviz’s relevance to other industries as well. LiDAR can be used to deliver 3D perception for various applications, including UAVs/drones, security/surveillance, robotics, mapping, and more. With that in mind, it is important that we stay on top of automation trends across industries.

Below, I will separate my insights from the event into two categories: 1) Main takeaways and 2) Key trends observed.

We at Innoviz will use these takeaways and trends to better serve our customers, more expertly craft our solutions and accelerate autonomy across industries – we can’t wait to hear how they benefit you!