Could LiDAR Prevent the Next Tesla Autopilot Crash? 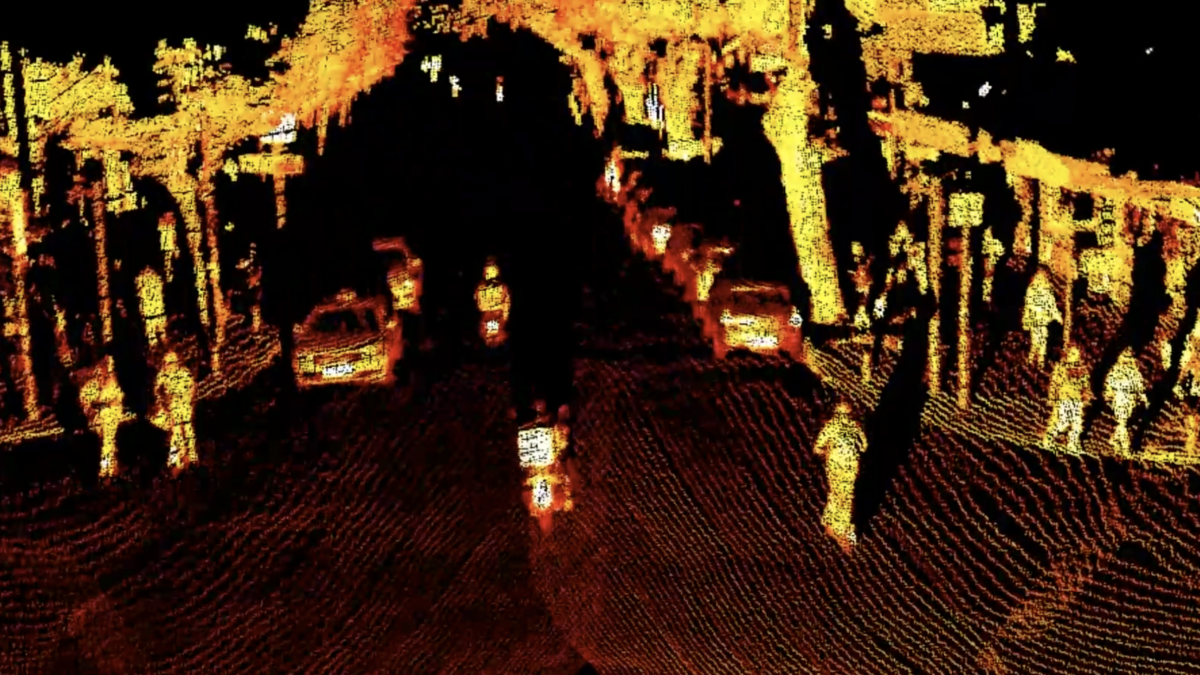 The Frequency of Tesla Autopilot Crashes

The negative attention on Tesla the past few years has led to an open investigation by the US National Highway Traffic Safety Association (NHTSA) into the auto manufacturer’s Autopilot system.

NHTSA has sent investigation teams to 26 crashes involving Autopilot since 2016, including at least 11 deaths. Teslas that have had Autopilot in use have also hit tractor-trailers or a highway barrier when crossing roads.

Aside from these investigations, there has recently been an increase in reported complaints about collisions with the Tesla phantom braking feature, which slows down the vehicle when the Autopilot advanced driver assistance feature is engaged at high speeds. These incidents interestingly occurred more after Tesla officially removed radar sensors from its cars at the end of 2021.

The Tesla Autopilot system is now specifically camera-based and includes no LiDAR technology whatsoever, which could be part of the root of the problem.

In a NHTSA report, investigators found that in each of the crashes, various Tesla models encountered first responder scenes and “subsequently struck one or more vehicles involved with those scenes.”

The performance of the camera-only system was consistently impacted by flashing lights, flares, illuminated arrow boards or cones warning of hazards. The need for technology that is not impacted by ambient light is clear, and that technology exists, but is not being used. This is a problem because lives are at stake.

As the market for automated vehicles continues to grow from 670,000 units in 2020 to the projected 4.223 million units by 2030, the amount of federal regulation, or lack thereof, is becoming a clear issue as more crashes happen. Legislation that mandates higher levels of performance and quality for automated driving systems, especially in difficult scenarios (e.g. weather, low-light conditions), could reduce the number of crashes.

There are many different types and capabilities of Advanced Driver Assistance Systems (ADAS) today, and superior technology is just around the corner. It’s critical that legislators are brought up to speed on new technologies and efforts to address critical performance gaps to maintain trust in a future where automated driving surpasses human driving.

Camera technology is not enough to ensure the safety of passengers and pedestrians. Yes, it can mostly see objects the way humans do, however, some incidents on roads require superior vision in the dark and a faster determination of distance from obstacles than camera technology can provide.

A test was performed to compare the safety performance of a Tesla to a Lexus with LiDAR technology approaching pedestrians at night. The result? The Tesla “mowed the dummy down,” while the Lexus was able to stop in time.

Another study done by the Insurance Institute for Highway Safety (IIHS) showed that camera- and radar-based pedestrian automatic emergency braking (“PAEB”) systems are not effective in low-light conditions, which are when most fatal collisions happen.

These examples alone prove that safety features in Teslas, which rely solely on camera technology, shouldn’t be trusted to prevent crashes or perform without human intervention.

Fortunately, there is a technology that can help solve automated car safety issues, and it’s from Innoviz.

Innoviz’s LiDAR technology performs when camera and radar technologies fail, specifically in changing light conditions such as at night, in direct sunlight, when it’s raining or foggy, and entering and existing tunnels when light changes suddenly. LiDAR can also see farther and provides automated vehicle drivers with the ability to avoid crashes in ways Tesla camera technology simply can’t.

Last year, Tesla Autopilot kept getting into wrecks at this specific fork in the road in Yosemite. Innoviz took its demo vehicle “The Grizzly”, which is equipped with InnovizOne, to that exact spot and then took a video showing that LiDAR has no problem identifying what is happening on the road.

If the five Tesla cars that crashed at this precise spot had utilized LiDAR data, they might not have missed the fork or the rocks in the road, and these crashes might have been prevented. What makes Innoviz technology a better solution? It works in all weather and light conditions, as well as identifies potential obstacles from far away, including a fork in the road at Yosemite national park.

The Future of Autonomous Vehicle Safety

Car manufacturers today are doing their best to move forward from Level 2 automated vehicle capabilities to Level 3, where human driver intervention is no longer required. But there are some obvious worries around liability and a lack of safety regulations.

Innoviz’s LiDAR technology and perception software can be the safety solution that bridges the gap between Level 2 and Level 3 automated vehicles. Contact the Innoviz team today to learn more about how we use the best data and LiDAR technologies to help get drivers on the road with safe Level 2+ vehicles.