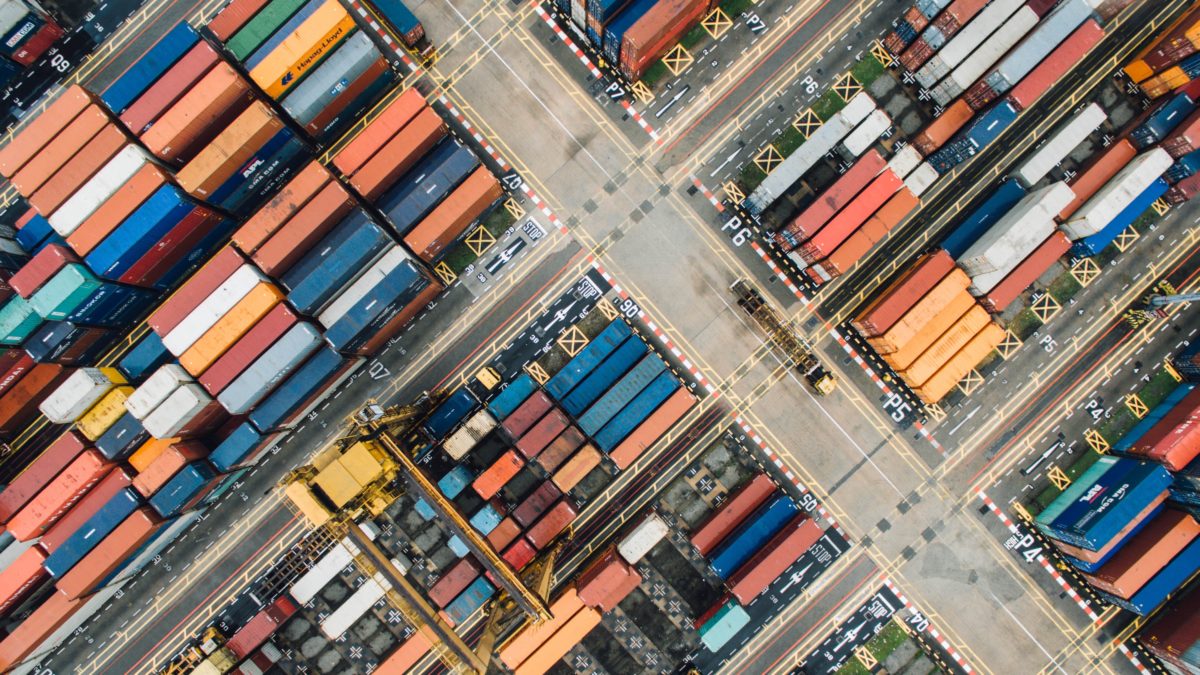 Reimagining the Purpose and Function of Self-Driving Cars

Automated and autonomous vehicle technology is branching farther than many realize. No longer is the idea of a self-driving car simply that of a consumer vehicle that takes you from your home to the store and back. In fact, in many cases, commercial applications are closer to full realization than those for personal use.

This technology transforming the automotive industry is being developed for practical applications that currently exist on our streets, in warehouses, on farms, and in the sky.

No longer a concept of the future, self-driving cars change the way we live and work directly and indirectly. From publicly available applications to industry-specific use cases, let’s explore some lesser-known uses for autonomous vehicles.

The most generally recognized use for self-driving cars at this time is robotaxis, shuttles, and delivery vehicles utilized for commercial use.

Self-driving shuttles have made significant strides in recent years, with news like Innoviz’s InnovizOne solid-state LiDAR units being selected by a Tier-1 automotive supplier to support its multi-year autonomous shuttle program. The shuttles in this program are expected to achieve Level 4 autonomy and enable fully automated driving. Both passengers and cargo will be transported in various geo-fenced settings.

Robotaxis like Waymo’s robotaxi project and those in development by other companies like Daimler, GM, and Ford seek to provide people with a convenient way to travel. Self-driving delivery vehicles, on the other hand, allow companies to transport goods in new or more efficient ways.

This year Dominos announced the launch of its self-driving pizza delivery vehicle pilot in partnership with Nuro. The R2 was the first vehicle autonomously driven in states like Arizona, California, and Texas and is the first autonomous on-road delivery vehicle approved by the US Department of Transportation. For this partnership with Dominos, autonomous delivery will be available to certain customers in Houston, Texas. Customers who opt to use Nuro will receive texts on the vehicle’s location during delivery and a PIN to enter to receive their pizza upon arrival.

There are several other benefits to deploying these kinds of vehicles. Self-driving cars will provide more access to transportation for those who would have otherwise been unable to get around. In addition to that, 94% of crashes identify driver behavior or error as a factor according to government data. Robotaxis, shuttles, and delivery vehicles can help enable greater independence, increased personal productivity during travel, reduced traffic congestion through more efficient travel, and increased safety.

The future of transportation will be changed significantly in the coming years as the freight industry enables self-driving trucks. The advantages of a change like this are significant for both drivers and individuals in need of the cargo being transported.

Widely known challenges of trucking include the long hours and risk involved in such a crucial position. Autonomous and self-driving trucks can help with these challenges and more.

With the ability to detect, measure, and map surroundings using software such as Innoviz solid-state LiDAR, these vehicles can help keep roads safer, increasing productivity while simultaneously allowing for fewer accidents. Companies like TuSimple offer a Level 4 autonomous solution (driving and monitoring driving environments under certain conditions) with expectations to be operational by 2024. Shippers and carriers reserved thousands of vehicles in the company’s first four months of going public.

While autonomous trucking has immense potential, research and development surrounding travel in adverse weather conditions are still underway. Trucks are currently being tested in states where fog and heavy snow are less common. As advancements like this are made, larger and larger shifts could be seen sooner rather than later.

Unlike vehicles being tested on the roads of major cities today, autonomous technology is enabling breakthroughs in lesser-known spaces as well. Order fulfillment and logistics are being automated in warehouses, storage, and shipping centers by leveraging perception technology.

Environments such as open-air storage areas, harbors, and ports are prone to their unique challenges. In particular, extreme weather conditions and varied light conditions can be especially dangerous for humans to work in. Not only can automated vehicles operate more efficiently and safely under these conditions, they can also maintain 24/7 operation, increasing productivity and reliability that operations will continue under a range of circumstances.

Industries like agriculture, mining, and construction are being transformed in multiple ways by autonomous vehicles. When large machines can see and work in varied conditions for long periods of time, companies benefit in many ways.

Automation in Farming and Agriculture

Similar to trucking, individuals operating large farming machinery are susceptible to exhaustion and risk. Self-driving vehicles in these spaces can operate longer hours than a person, allowing people to rest or eliminate the need to perform labor-intensive tasks such as tilling or harvesting. Efforts can then be directed to other crucial areas.

Eliminating the need to stop or delay operations under certain weather conditions also allows companies to continue operations while protecting the safety of their workers. In the case of extremely adverse weather conditions, LiDAR technology helps machines identify obstacles, people, and even automatically stop and resume operations to maintain efficiency and productivity.

Automation in Construction and Mining

Construction and mining can benefit from the LiDAR technology used to support self-driving vehicles even before the vehicles are on the premises. Mapping out construction and mining sites before any work being done is crucial to the success and safety of a project. Unexpected underground finds or changes in terrain can impact a project down the line, so the sooner those things can be identified and addressed, the better.

Once work is underway, the size of the vehicles and the complexity of construction and mining work, in general, can be more effectively navigated through the use of self-driving vehicles. These vehicles can operate in dusty conditions, on uneven terrain, and over long hours under various light conditions, including during the night when some believe construction is better suited. While completing this kind of work may have its advantages at night, self-driving machines could support optimal safety for workers under such conditions.

How Innoviz is Powering the Self-Driving Future

Automated and autonomous vehicle technology has already significantly transformed the automotive industry, and there is still more to be accomplished. Fully integrating self-driving vehicles onto roads, in warehouses, in fields, and more will take time. There will also be several other considerations to address along the way – including changes in the insurance landscape as more automated and autonomous vehicles appear alongside humans in various working environments.